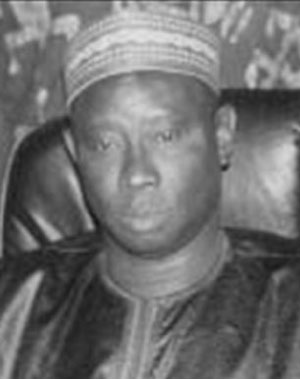 Former minister of Youth and Sports, Mass Axi Gai, is making a comeback to Cabinet, this time around as minister of Fisheries and Water Resources.

A news release from the presidency announced Thursday evening that Axi Gai, who is celebrating his birthday today, was appointed to his new post effective Wednesday 17th October 2012.

Axi Gai, who was until his appointment Gambia’s High Commissioner to Dakar, Senegal, served as minister of Youth and Sports from 2008 to 2009. He was then appointed as acting Manager at UTSCO transport for six months.

In 2009, Axi Gai served as deputy Secretary General of the ruling Alliance for Patriotic Reorientation and Construction (APRC) national bureau. 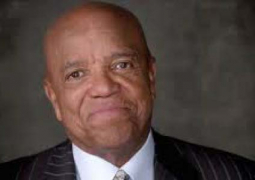