The 2010 Marakissa veteran football tournament meant to foster unity and understanding among veteran players in Marakissa, commenced recently at the Marakissa Football Field.

The tournament, organised by the Marakissa Youth and Sports Committee (MYSC), started in a thrilling encounter with M. Sumareh beating Africell 1-0 in the opening.

M. Sumareh dominated the ball possession and as a result opened the scoring through Wuyeh Manneh in the 40th minute of the game from a goalmouth scramble, which earned them their first victory in the tournament.

The game between Young Barada and Asume Kamel ended in a stalemate. 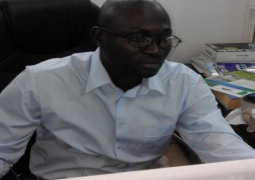