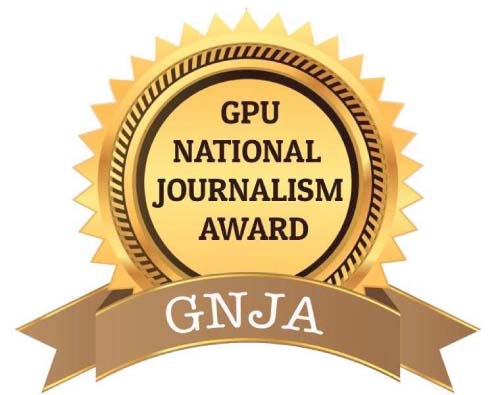 The Gambia Press Union has commenced preparations ahead of the 5th edition of the national journalism award with an inception meeting with the organising committee.

The inception meeting was held on Friday,13th March 2020,at the GPU secretariat in Fajara.

The organising committee of the annual award is tasked with the responsibility to coordinate the organisation, logistics and fundraising for the award.

The Award Committee, comprising 14 members, is chaired by veteran journalist Demba Ali Jawo. Other members of the committee are:

The National Journalism Award is a flagship event of World Press Freedom Day (WPFD), commemorated May 3rd every year as declared by the United Nations General Assembly.

“The Award is the most prestigious and highest honours in Gambian journalism. Since its inception 2016, the event has become the most prominent journalism event as honour and recognition is given to courageous and hardworking journalists for their outstanding contribution to the development of society”.

The competition is open to all journalists and media outlets. Each winner gets a prize in the form of a trophy, certificate and working gadget. An independent panel of seasoned media professionals judges the entries.

“The annual event brings together veteran journalists, practicing journalists, members of the civil society, senior government officials, officials of embassies, the private sector and development partners among others. The program is realizing its objective of improving standards of journalism. Today, journalists demonstrably strive to be decorated by working harder on getting high-impact stories. Every year, the GPU Executive Committee, acting on the recommendation of the Secretariat, puts together an interim committee of volunteers to coordinate and fundraise for the award”. 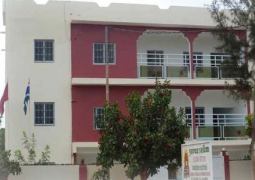