According to the statement of the offence on at Wellingara village, the accused unlawfully assaulted one Lamin Saidy by stabbing him with a broken bottle on his forehead thereby causing him actual bodily harm.

When the charge was read to him he pleaded guilty.

He further stated that the complainant reported the matter to the Wellingara police station and the accused was later arrested and taken to the police station were he was charged.

He was subsequently sentenced to two weeks imprisonment. He was also ordered to pay compensation of D500 in default to serve one -week imprisonment. 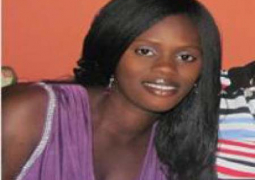