Man in Court for Wilful Damage

The trial of Nfamara Ndure commenced recently at the Brikama Magistrates' Court before Magistrate John Njie.

Mr Ndure is being tried for the offence of wilful damage to property. He denied the charge.

Testifying, the complainer Sabati Yaya Bayo told the court that on the day in question he was driving from Katong when the accused asked to be given a lift. And that when he told the accused that he would not be able to give him a lift, he got angry and insulted his mother and threw stones at his vehicle, which damaged his windscreen.

He then reported the matter to the police.

He is expected back in court today. 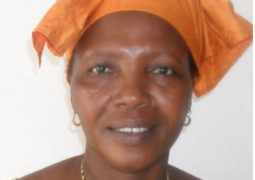 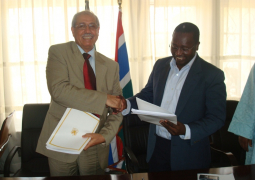