Information reaching this paper has confirmed that one Alassana Tawuru, a 26-year-old from Kulari in Tumana district, has lost his life in a motorcycle accident.

According to sources, the accident took place on 5 February 2011 when two motorcycles collided between Bani Kunda and Pirai Tenda in Tumana district.

When our Basse-based reporter contacted the commissioner of police in URR, Ebrima Cham confirmed the accident describing it as unfortunate.

According to the regional police commissioner, the accident happened between 5pm and 6pm, when the said deceased Alassana Tawuru was coming from Garawol heading to Kulari with a motorcycle while Jahara Tunkara, the other motorcyclist, was coming from Kulari going to Suduwol.

He revealed that following the wake of the accident Jahara Tunkara was admitted at the Fatoto Health Centre and later discharged. The deceased Alassana Tawuru was taken to the Basse Major Health Centre and subsequently to where he was pronounced dead.

Doctors at the hospital revealed that the death was caused by excessive bleeding as a result of the accident.

The late Alassana was laid to rest in his home . 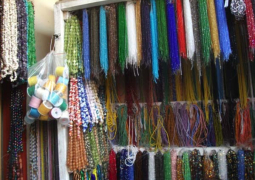 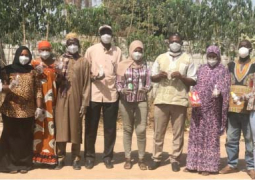