One Sulayman Badjie was yesterday cautioned and discharged by the Kanifing Magistrates’ Court, presided over by Magistrate Jallow.

Sulayman Badjie, who pleaded guilty to the charge and also admitted the facts of the case as true, begged the court for forgiveness and to temper justice with mercy.

The charge sheet revealed that the accused person, Sulayman Badjie, on 27 August 2011 at Tallinding in the , excavated a toilet and removed a newly-born baby and buried it without informing anyone, and thereby committed an offence.

Meanwhile, one Maimuna Badjie, who admitted to the charge preferred against her, also begged for forgiveness, saying that she would never get involved in such act again.

However, she was kept in custody until today.

According to the charge sheet, on 27 August 2011 at Tallinding in the , Maimuna Badjie delivered a newly-born baby and dumped it in a toilet, and thereby committed an offence. 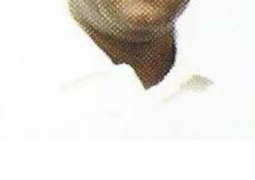 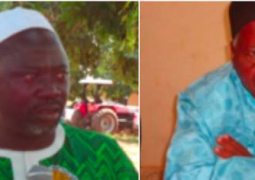