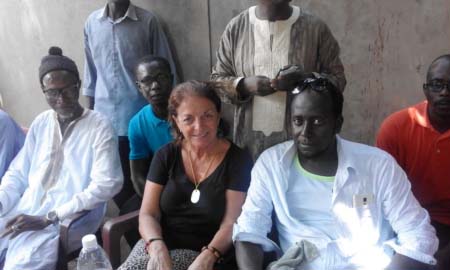 The school is named after Anna Caruana’s daughter, Kizzy.

Speaking at the presentation, Madam Caruana said she is committed to continue supporting the nursery school and The Gambian people by sending in containers every three months.

She promised to build a new nursery for Farato when the community can allocate a land for that purpose.

He said the building of the school was a development in the entire community and The Gambia at large. 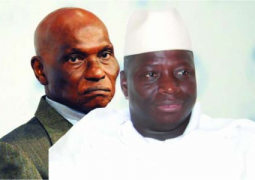