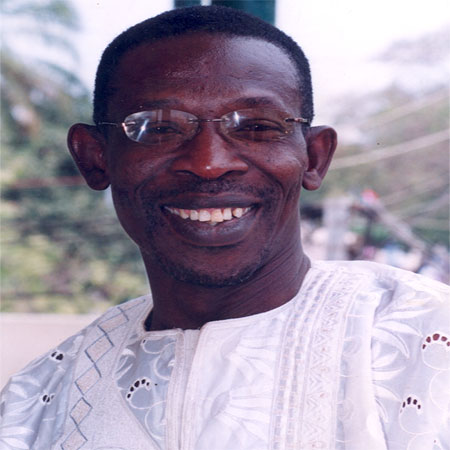 Reports gathered by this paper from reliable sources have confirmed that Malick Jones has been appointed new Director General of the Gambia Radio and Television Services, GRTS.

Mr Jones, prior to his recent appointment, was the deputy director-general (DDG) of the state broadcaster.

Malick Jones was the head of current affairs, documentary and sports at GRTS radio before his promotion to DDG in December last year.

In the same vein, it has also been confirmed that the director of TV programmes, Lamin Manga, has also been elevated to the position of deputy director-general of GRTS.

Meanwhile, when contacted, Malick Jones said to The Point: “No comment!”

Efforts to reach Lamin Manga were unfruitful, as his phone kept ringing without being picked up.

In a seperate development, this paper has also learnt that Mr Raymond Sock, a Gambian has also been appointed as acting chief Justice of The Gambia. 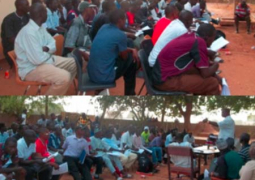