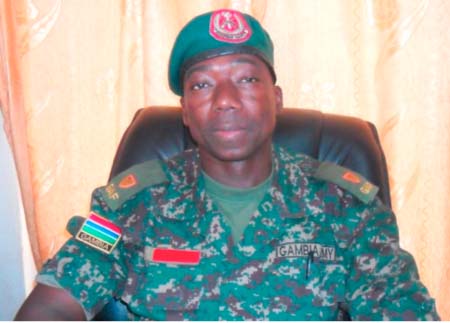 Major Lamin K. Sanyang has been appointed as the new Gambia Armed Forces Public Relations Officer replacing Lt. Colonel Omar B. Bojang, who is set to leave for a year studies on a Senior Staff Course in Nigeria.

Major Sanyang joined the Gambia Armed Forces in June 2002 as part of the nucleus of the Gambia Air force and rose through the ranks.

From July 2012 to September 2013, he served as Public Relations Officer of GAF and also editor of the Ahooah Magazine (a magazine published by the GAF).

During his 14 years of military service, Major Sanyang was privileged to have held various significant positions.

Speaking to reporters at his office at the Defence Headquarters, Lt. Colonel Omar B. Bojang thanked the media for their support over the years as well as the Gambia Armed Forces command for their trust to appoint him as PRO.

He also thanked the GAF Command for nominating him to go for further training which will take him a year.

Lt. Colonel Bojang also tasked the media to extend their hand of cooperation and support to the new PRO as they did with him.

He also urged the media to clarify, verify and confirm issues with the new PRO before publishing, saying: “We are in a critical stage, especially in the new democratic dispensation.”

Most newspapers are online, he noted, while further urging journalists to avoid carrying negative stories about The Gambia which may discourage investors from investing in the country and diminish job opportunities for especially the youth, who need to be employed.

The new PRO Major Lamin K. Sanyang, for his part, said he is much encouraged with his new appointment, adding that he has inherited an intact office.

He thanked CDS Kinteh and Gambian soldiers for their confidence and trust to appoint him PRO for GAF.

Major Sanyang, who has previously held the position, said he looks forward to the cooperation of all media houses in the country and beyond, pointing out that the Armed Forces has an open door policy. 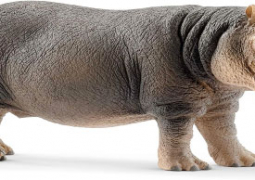 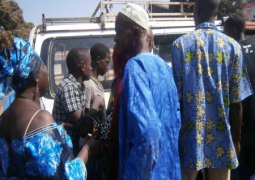