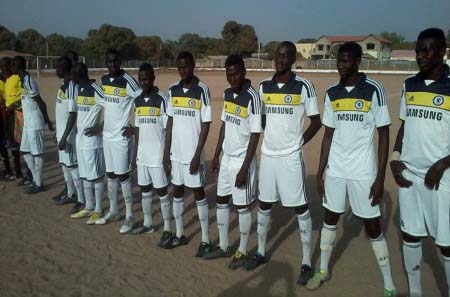 Major Nawettan zones have started intensive preparations ahead of the annual summer football jamboree, better known as Nawettan, which is fast approaching in the country.

The football championship shows delightful exhibition of skills and panache and attracts more spectators and ambiance than the National league.

The championship is also more competitive than the country’s premier and second tier football leagues, which show crappy and slow football.

Serrekunda East, West, Manjai and Brikama have all started their qualifiers for the championship proper set to kick off later in the summer, while Gunjur zone has already finished their qualifying round for the nawettan proper.

Banjul, Brufut, Serrekunda Central and Bakau are yet to start their annual qualifiers for the championship proper but will start the qualifiers any moment from now.

Serrekunda East and Brikama were regarded by many football enthusiasts in the country as the two crowd-pulling zones in the summer biggest football showdown or competition in the country.

The Gambia Football Federation (GFF) premier and second tier teams use the Nawettan to scout good players for the (GFF) national division one and two league championships. 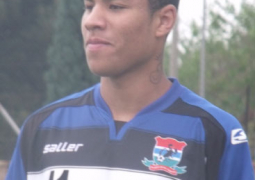