Livestock dealers will continue to be law-abiding: GLDA president 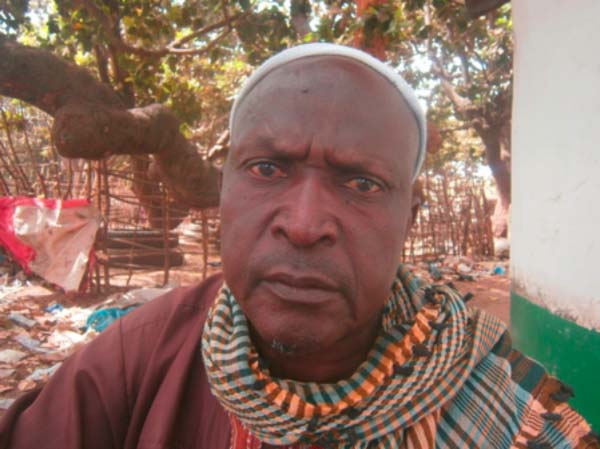 The president of the Gambia Livestock Dealers Association (GLDA), Alagie Kebba Jobe, has said his association would continue to respect the laws of the land.

He was speaking in an interview with this reporter at Abuko, following an order or directive that livestock dealers occupying the cashew plantation area should vacate the place and transfer to the main Central Abuko Abattoir.

He said that since the order was passed, his association has been complying by letting its members transfer to the main Central Abuko Abattoir, even though “it has not been easy to do so” after occupying the place for the past seventeen years.

He thanked the Gambia government for allowing them for the past years to occupy and do business in the area.

He said they move to and occupied the cashew plantation area because of the exorbitant charges levied on them by the former owner of Central Abuko Abattoir.

Mr Jallow advised all livestock dealers to comply with the directive and cross over to the Abuko Abattoir, to enjoy a cordial business relationship with others there.

He commended the government for giving them a place within the Central Abuko Abattoir, saying his association would continue to be law-abiding at the central abattoir as well as comply with the rules and regulations of the abattoir.

Some senior police officers, including the station officer of Abuko Police Station, Mansa Mballow, and the deputy Commissioner, Gibbi Jawo, witnessed the transfer of the livestock dealers from the cashew area along Lamin Highway to the main central abattoir.