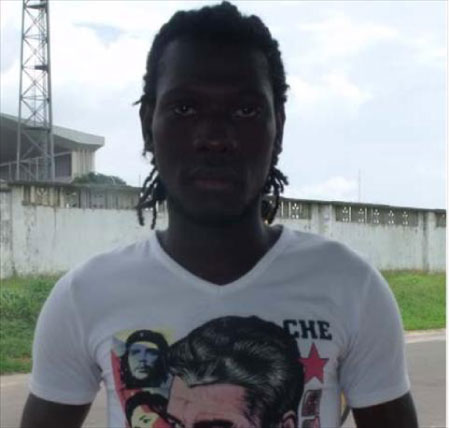 Linguere FC have been crowned champions of the 2012 Bakau league title following their5-4 post-match penalty shootout victory over KGI FC, after 1-1 draw in regulation time in a well-contested final game played at the Bakau Mini Stadium on Saturday.

Linguere FC, who lost to Vidar FC in the knockout final by 2-0 last week, came all out to snatch a win and claim the league title as KGI FC, on the other hand, have never won a trophy in Bakau since making their debut few years ago.

The game was not an easy road to cross as both sides launched several scoring assaults in each other’s goal mouth but it was KGI FC who were able to capitalize on their opportunities and open the score through winger wizard Yaya Dibba in the 25th minute of the game from a corner kick that went direct into the net to give his side the lead.

Yankuba Jammeh alias Zuwa levelled the score for Linguere FC in the 62nd minute of the game from a brilliant free-kick to cancel out Yaya Dibba’s 25th minute strike.

This pushed the game into penalty shootout which ended 5-4 in favour of Linguere.

As champions, Linguere went home with a giant trophy, medals and a cash prize of D25, 000, while KGI FC received a consolation prize of D15, 000 as runners-up.