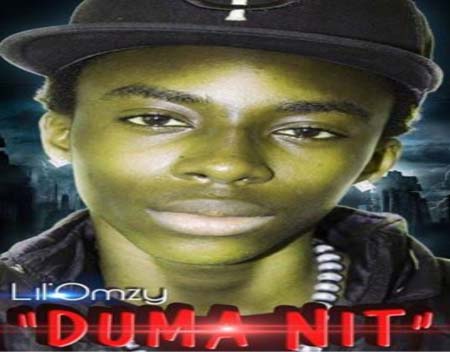 Lil Omz was crowned winner of the street rap battle competition finals at the Alliance Francais on Saturday night.

The 16-year-old teenager, the youngest, who hails from Tabokoto, was handed a cash amount of D10,000 as the first prize winner.

The first prize package included free recording deal and French classes at Alliance Francais. The show attracted a huge audience to the surprise of many.

The rap battle, courtesy of Straight from Jupiter Entertainment, is a talent show designed to discover and harness young hidden talents, especially in the dying Hip-hop genre of rap (hardcore).

The kid was spectacular! He amazed everyone from the onset, including the learned judges. His rhyming ability was highly commended. It was a two-legged round of 3, one for each.

The Tabokoto dude was rated fairly well in all categories: from the 1st round to improvise.

Mahu, who chewed Daddy Ous in the semis, emerged first runner-up. He also silent many of his critics, despite the boos.Kellspek took 3rd position.

It was a long journey that started with 16 rappers, only four made it to the finals. It was a tough battle and got tougher when the titans clash in the final: Lil Omz and Mahu contested well for the prize but in the end there had to be a winner.

Prince Ali, founding member of The Cyper, said they are committed to exposing and encouraging young talents on the path to maturity in the performing arts, event that targets young people in different local neighborhoods, using Hip-Hop, a powerful tool. 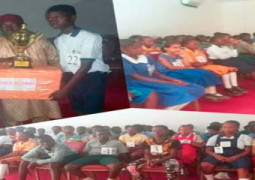