The exhumation of the remains of Solo Sandeng, the United Democratic Party Youth Mobiliser, on Saturday 4 March 2017, for a thorough post-mortem at the Edward Francis Small Teaching Hospital, is a serious eye-opener.

The arrests, detentions and subsequent deaths of many people under the Jammeh regime are there for all to note. Whilst some lost their lives in the prisons due to ill health, others were allegedly summarily killed and buried somewhere by members of the then state security apparatus.

For 22 years so many lives were gruesomely taken under the Jammeh regime, including that of our own co-publisher and managing editor, Deyda Hydara. 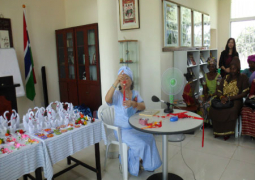 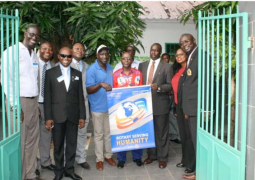