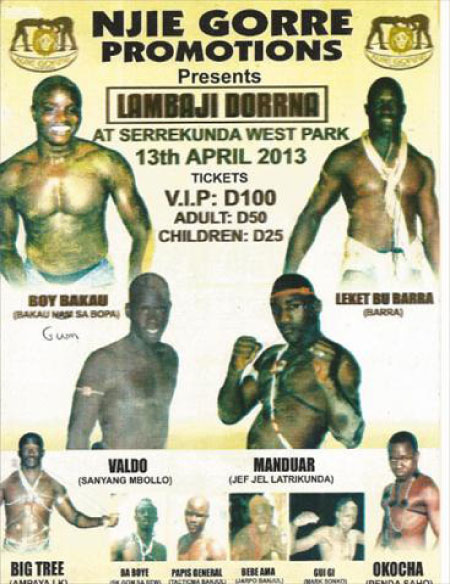 It took both wrestlers just two minutes to finish the much talked-about grand combat.

Leket went home with an undisclosed amount of money on the weekend, staged contest at the Serrekunda West Mini stadium in honour of Gambian women.

The Bebe Ama vs. Gui Gi contest was won by Bebe Ama in space of 5 minutes. 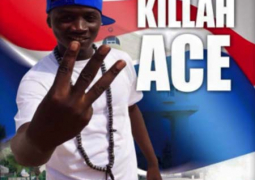