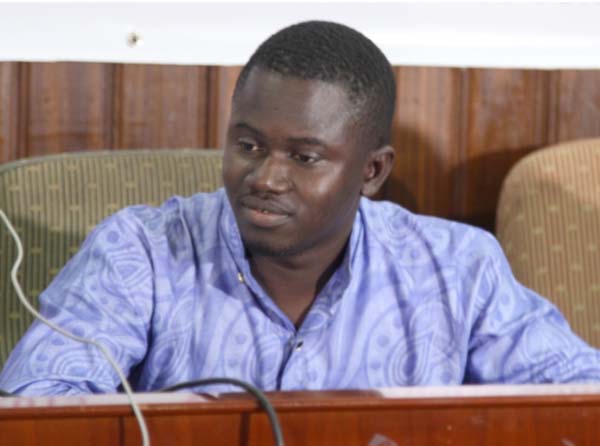 The Gambia Press Union (GPU), with financial backing of the German Embassy in Dakar, yesterday kicked off a three-day training for officials of law enforcement agencies.

Speaking on the occasion, held at the GTMI hall in Kanifing, the secretary general of GPU said law enforcement officials are very important in the promotion and protection of human rights.

“This is because when rights are violated, they are the first people often called upon to respond,” Saikou Jammeh said.

He pointed out that due to the probable lack of understanding on the part of some law enforcement officials, they are sometimes accused of human rights violations.

Cognizant of this, the basic objective of the workshop is to promote cordial working relationship between the security and the media.

“As a union, we believe sometimes the security officers behave in certain ways towards journalists largely because they do not fully understand our work,” GPU SG said.

During the three-day training, participants will go through modules such as understanding the media as the fourth estate, and the role of security officers in the promotion and protection of freedom of expression.

It is expected that after the training, the law enforcers will be well-equipped with knowledge and skills in human rights to be able to appreciate and recognise the roles of the media in promoting democracy, and peace and stability in a country.