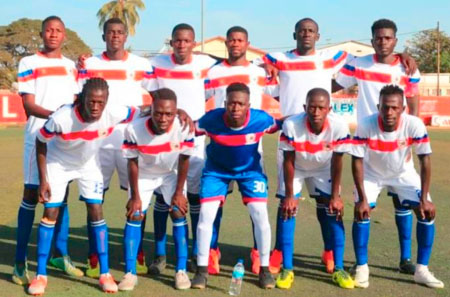 Latrikuunda United have maintained their position at the top of the GFF League Division Two after drawing 1-1 with Team Rhino in their week-thirteen fixtures played at the Manjai football field on Wednesday.

Team Rhino came into the encounter with the hope of closing the gaps against the top three teams, while Latrikunda United aimed to maintain its standing in the league table.

The latest development saw Latrikunda United maintain their position at the top of the standing with 23 points, while Team Rhino occupied 9th position with 16 points after 13 matches. 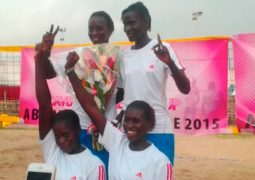