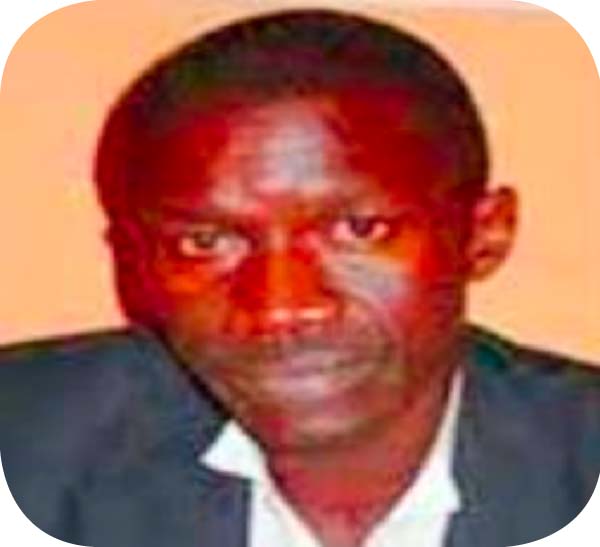 Yesterday’s proceedings saw the ruling on the admissibility of the question asked by the police prosecutor, which was objected by the defence counsel, LK Mboge.

The police prosecutor asked the accused whether it was true that he once faced a commission of enquiry in 2003.

However, the question created a marathon argument between the police prosecutor and the defence lawyer.

In his submission, Mboge told the court that the question asked by the prosecutor does not fall within the ambit of cross-examination, as it has no relevance in the case.

It is very clear in the law that the court may exclude the facts deemed not relevant to the issue, that was the theft in 2012 -2013, which appeared to be material in all circumstance, he added.

In response, the police prosecutor, Sub-Inspector Badjie, told the court that cross-examination is not only limited to the facts before the court.

He said the issue of the character of the witness was mentioned by the accused person in his evidence-in-chief on 14 May 2015.

He referred the court to the Evidence Act, which he said stated that when the accused person had given evidence on good or bad character, it was the duty of the prosecution to discredit it.

“I submit that the question is material and lawful for the witness to answer it,” he said.

The trial magistrate subsequently ruled that the question was deemed fit, and asked the witness to answer the question.

“I, therefore, order the witness to answer the question asked by the prosecutor,” he said.

The accused then answered the question in the affirmative.

Readers would recall that Lang Conteh, a former general manager at Kanilai Family Farms, was charged with theft at the Banjul Magistrates’ Court before Principal Magistrate Momodou S Jallow.

Violence against women and girls still exists in The Gambia - FLAG