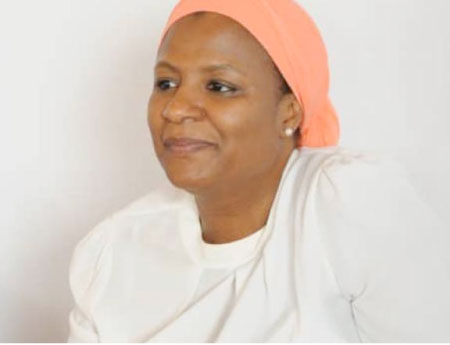 The president of The Gambia Female Lawyers Association (GFLA) has acknowledged that The Gambia has very good laws, but implementing these laws is usually a problem. She made reference to the sexual violence act, attributing that lack of structures is hindering the implementation of these laws.

She thus called for the need to put in place structures to tackle and put an end to this growing problem.

“The Gambia has very good laws in Africa, but the implementation is the problem because we didn’t have the structures to implement those laws. Many Gambians know these laws but they are not implementing it, as there are many cases on sexual violence in this country, but the victims are not reporting these cases,” she added.

The bill seeks to amend the Sexual Offences Act by introducing the offence of indecent assault. Victims of sexual violence are sometimes subject to sexual attacks which do not meet the legal threshold of rape and there is no alternative lesser offence in the Act.

Therefore, the coming of this Bill would seek to introduce the offence of indecent assault and a range of other sexual offences, which were not covered in the current act in order to provide a better protection for victims of sexual violence.