Kongi Bi down Amasa to land win in Brikama Nawetan 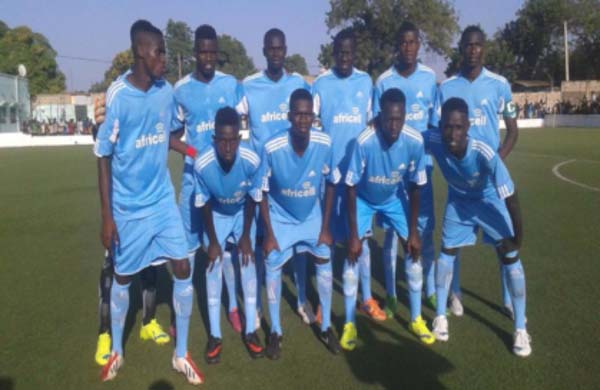 The Banjul-based outfit lost to Amasa in the 2015 Brikama nawettan prior to their Sunday’s clash, in which they bagged vital three points after netting two excellent goals to register their first-ever win in the Brikama summer biggest football jamboree.

The Brikama-based outfit Amasa managed to pull back one, which eventually proved to be a consolation goal for them.

They therefore need to win their remaining group matches to fancy their hopes of qualifying for the second round and also escape from relegation to stay in the nawettan proper next season.

Kongi Bi are with maximum 3 points in one game following their 2-1 win over Amasa , while Amasa are with zero point after their 2-1 defeat to Kongi Bi at the weekend.