Kombo South District Sports Committee (KSDSC) will hold its last meeting with villlage representatives ahead of their District Football Tournament on Sunday 29 May 2011, at the .

One of the objectives of the meeting was to review the rules and regulations governing the tournament, which will be followed by registration of the villages who want to participate in the upcoming Kombo South District football tournament.

The draw for the tournament and the grounds that will be hosting the matches during the course of the tournament will also be announced on the same day. 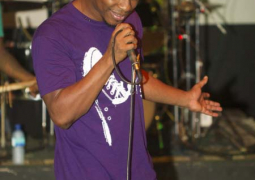 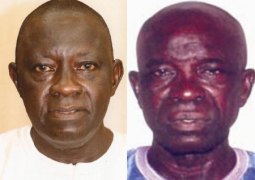