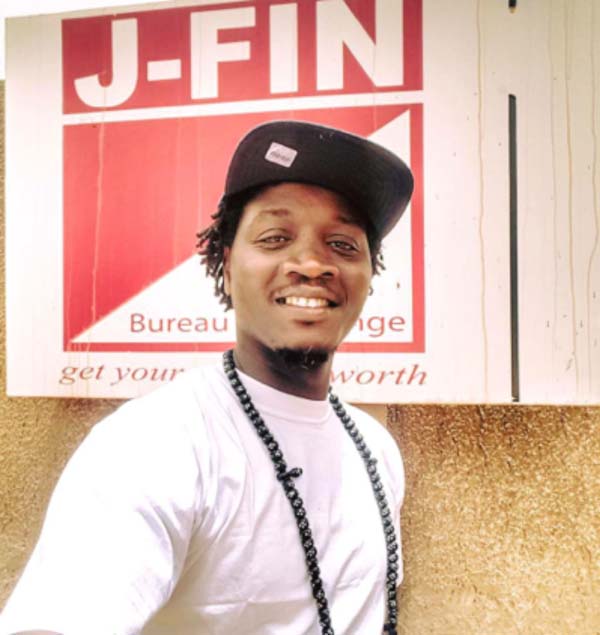 Dubbed the “Killa Ace Comeback Show” and Album Launch of ‘Lyrical Revolution’, it will attract artistes both at home and abroad.

It was recorded, mixed and mastered at Alien Zik Studios in Dakar, and has received an amazing 30, 000 plays on Sound Cloud in less than 48 hours.

He fled to Senegal with his family, because of constant death threats he was receiving from men associated with the then feared and notorious National Intelligence Agency.

The album depicts when he was living in exiled in Dakar, and how Gambians were going through a tough time under former President Yahya Jammeh.

Killa Ace told journalists that the album is a revolutionary action for people to have a clear mindset by mapping out the way forward for the country.

“Because regime change without attitudinal change is meaningless, so there is need for youths to know their rights and responsibilities by holding the leaders accountable toward the betterment of the country.”

Killa Ace added: “I feel delighted, and this is what we have been fighting for. Now we have to fight what I called ‘Jammehism’, to change the attitudes and the way of thinking left by Jammeh.”

It would be recalled that Lucky Dube, South Africa, accepted exile in Jamaica, to help fight Apartheid through his reggae music.

He said he never regretted going to exile, and is ever prepared to speak for the voiceless through music.

He lamented that life in exile was very tough for him in the first month, as he was sleeping on the floor in a room full of mosquitoes.

“Let all artistes humble down as artistes to move forward the industry to the next level, where all stakeholders can benefit.”

About the latest Fifa rankings