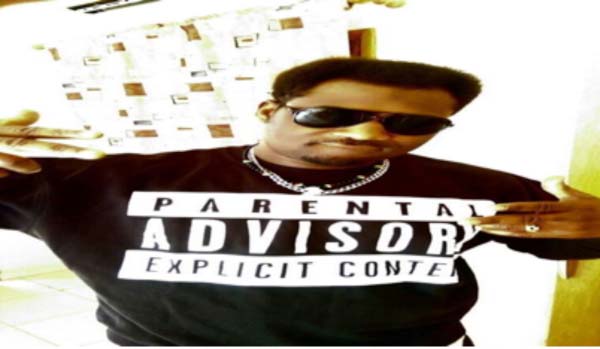 Moses Kelly, a UK-based Gambian Roots Reggae and Dancehall artiste, is making waves in the globe.

His music teaches peace, love and harmony and burning issues going around in the society.

Some of his hits singles are   ‘Warrior’, ‘Now We See The Light’, ‘New Redemption’ and ‘Hotta Fire’

He explained that the Hotta Fire was first produced by Pa Jallow at Galan Studio during the years of the Exodus Crew; and in 2016 he told Malang Fatty of GSC Records he wanted to reproduce the rhythm once again, and bring 15 artistes. He published the album’s volumes 1 and 2 and available in all major selling outlets, which has given all the artistes some promotion.

Both rhythms were exclusively produced by Moses Kelly, Malang Fatty and the record was mixed and mastered by Joe Vybes and Lossol Entertainment.

All were published under Moses Kelly Music as an independent Label. Moses Kelly is working hard in the studio for his debut Album.