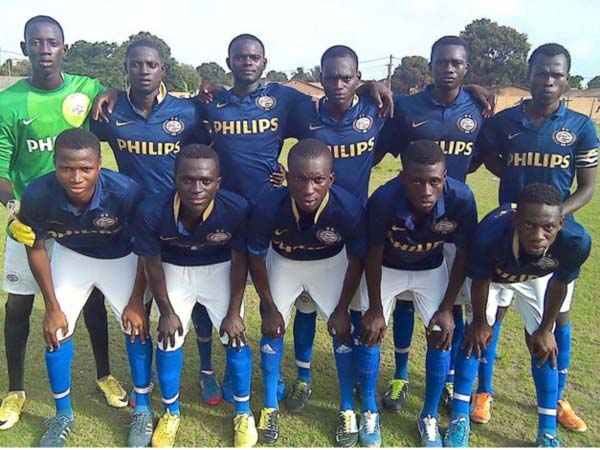 Kexx United and Serrekunda East Bi are vying for survival in the country’s second tier next season after their dismal performance in the league campaign.

The Wellingara-based outfit are languishing second-bottom in second division league after losing to first division promotion chasers Wallidan 1-0 at the weekend.

Kexx United need to win their remaining league matches and the team above lose their games, for them to stay in the second division for another season.

The Serrekunda-based outfit are flopping bottom-place in the second division, and will target to win their remaining league matches while wishing that teams above them slip, so they could stay in the second tier for another season. 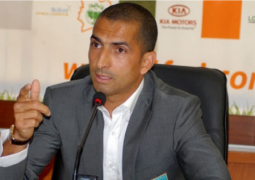