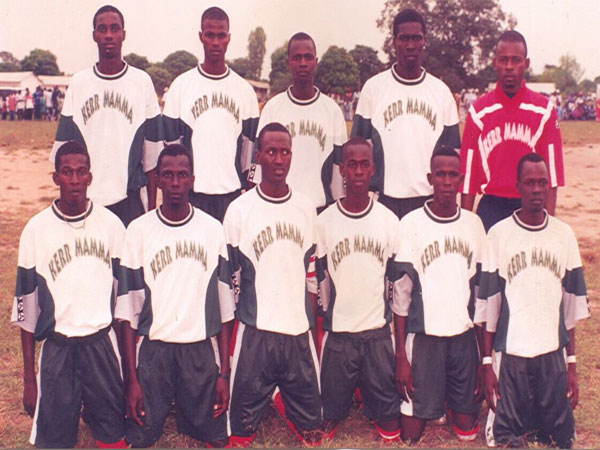 Ma Sosseh took the lead in the 31st minute from the penalty spot. The spot-kick was converted by Cherno Omar Bah the team captain to give his side the lead. Kelepha Colley netted the second for his side in the 46th minute to give Kerr Mama a 2-goal advantage at the end of the first half.

Wallidan of Fass were awarded a penalty in the 47th minute and Baboucarr Manneh converted it and put his team back in the game and looking for an equaliser.

Wallidan of Fass chances of equalising were dashed when their goal scorer Baboucarr Manneh was giving his marching orders after a second booking in the 92nd minute.

Ma Sosseh of Kerr Mama were crowned champions after the match and were awarded a giant trophy and a cash price of D7,000 while the runners up, Wallidan of Fass went home with a trophy and cash price of D4,000.

Meanwhile Lamin and Kerr Sidiki were awarded D500 each as the most disciplined teams.

The final was attended by the Permanent Secretary at the Department of State for Youth and Sports Mambanyick Njie, the Director of Youth and Sports Malang Jasseh, National Assembly Member Hon Cherno Omar Jallow as well as the Alkalo's and members of the community as well.

In another development 110 balls were presented to 53 villages and schools around Upper Nuimi.

The 110 balls were donated by the Washington State Sports Association. 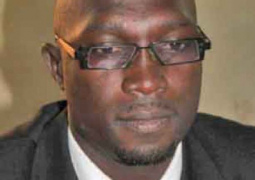