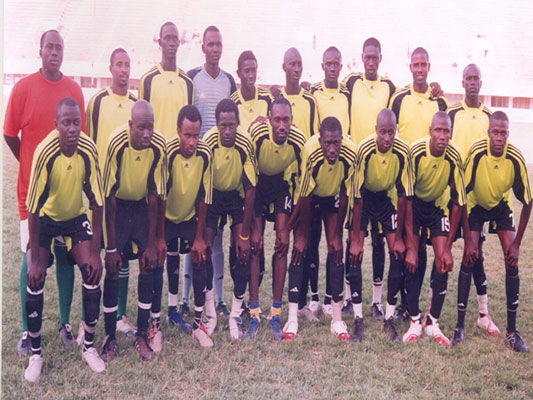 An early goal in the first half earned The Gambia Civil Aviation  their first win in the opening game of the National Inter-Departmental  Sports Association played at the Serrekunda West football field.

The Aviation boys proved to be a force to be reckoned with as they are the current title holders of the championship having emerged victorious when both sides met in the final last year.

The life of a Prophet, Prophecy and its consequences 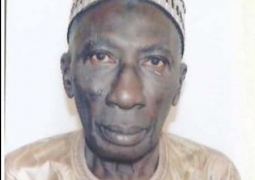