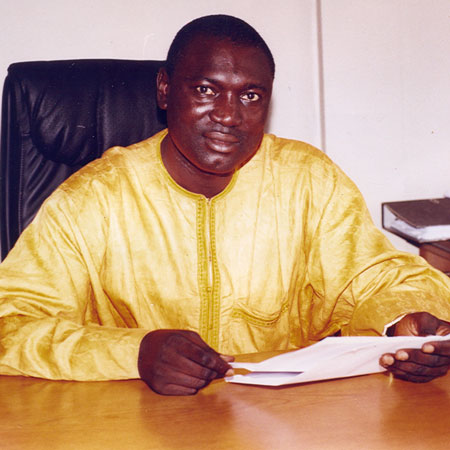 According to our sources Mr. Touray received his appointment letter yesterday.

It could be recalled that Mr. Touray was remove early last year shortly after Spectrum Company took over the affairs of Gamtel.

It could also be recalled that Katim Touray was recently appointed as a Board Member of Gamtel.

Previous:
Police Officer Convicted for Aiding a Detainee to Escape
Next:
Obama to Take Office Today 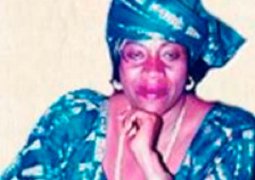