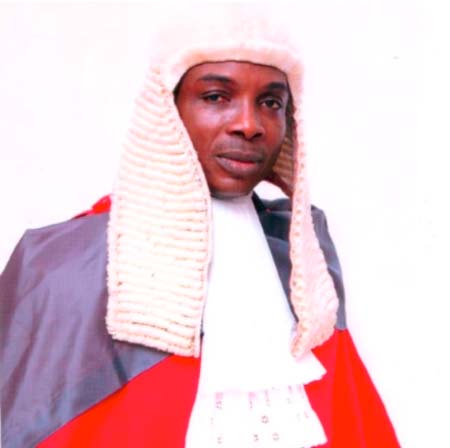 Justice Simeon Ateh Abi of the Banjul High has been transferred to Mansakonko High Court in Lower River Region, according to sources close to this paper.

Justice Abi has been replaced by Justice Dada Eunice Oshim, who is among the new list of judges sworn in recently.

Justice Abi has presided over high profile cases prior to his transfer at Mansakonko.