Justice Joseph Wowo of the Banjul High Court yesterday upheld a decision of the Magistrates' Court against appellant Lamin Gassama who was sentenced to a prison term of four years for stealing from a dwelling house.

In his appeal, it was indicated by the appellant, Gassama, that the sentence was excessive, and therefore appealed for a reduced sentence. He also asked for the mercy and clemency from the court.

In delivering judgement, the presiding judge, Justice Joseph Wowo, stated that looking at the notice of the appeal, the appellant's appeal was based only againstthe sentence. Justice Wowo also made the point that even though the appellant had pleaded guilty to the offence at the lower court, he nevertheless has a right to appeal against the sentence.

Justice Wowo further stated that "the appellant's action was too dangerous, looking at the time the offence was committed (at 3 a.m) while people were asleep; and the appellant went terrorising the community." He therefore concluded that the appellant's appeal lacked merit, all the circumstances considered.
The appeal was accordingly dismissed. 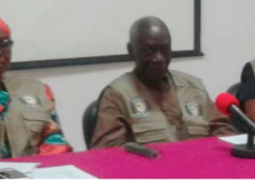 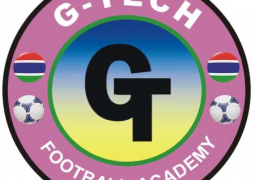