The judgement in the case involving Lasanna Jobarteh, a UDP militant, charged with broadcasting without a licence, was yesterday postponed at the Bundung Magistrate Court before Magistrate Isatou Janneh.

It was adjourned on the grounds that the judgment was not ready, as all the parties were present in court.

It could be recalled that the accused, Lasanna Jobarteh, is standing trial on a single-count charge of broadcasting without a licence.

The prosecution, in trying to prove their case, called two witnesses and tendered exhibits, and after the closure of the prosecution case, the defence filed a no-case-to-answer submission, which was overruled by the court. 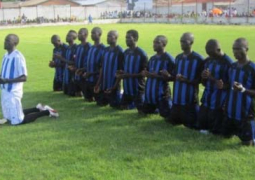 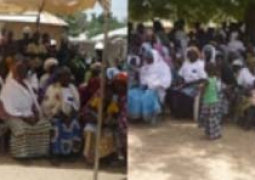