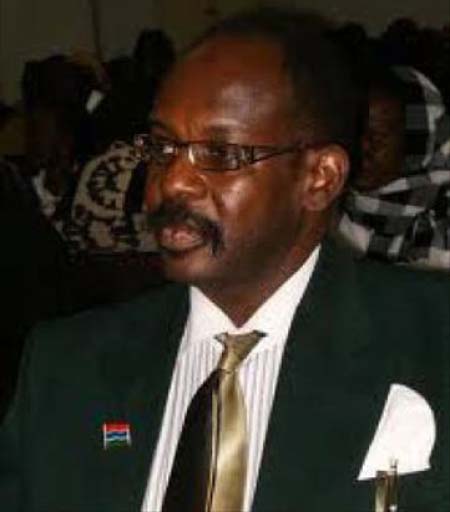 The three-day workshop, on international trade law and tobacco control, was designed to build capacity for legal technical assistance to WHO member states.

It was attended by participants from Uganda, The Gambia, Nigeria, Kenya, Togo, Senegal, South Africa, Botswana, Ethiopia and Swaziland.

Dr. Wondimagegnehu Alemu, WHO resident representative in Uganda, delivered the keynote opening speech. This was followed by the delivery of a paper entitled “Overview of the UN Workshop by William Onzivu, a technical officer at WHO AFRO.

Another resource person, Ms. Katherine DeLand, a WHO consultant from the USA, delivered two papers on the topic: “The role of Trade in the Global Tobacco Epidemic” and “The Agreement on Technical Barriers to Trade”.

On the first day of the workshop another resource person, Dr. Andrew Mitchell, a professor of University of Melbourne in Australia, also delivered two papers on “Introduction to the WTO and WTO resources” and “Introduction to the General Agreement on Tariffs and Trade – GATT – 1994”.

On the second day of the workshop, the first paper was delivered by Dr. Andrew Mitchell, on the topic: “WTO and Australia’s Plain Packaging of Tobacco Products”.  After the delivery of this paper, participants went into three working groups to analyze and dissect the contents of this paper, and then reported back to the plenary session.

The second paper on this day was on the topic: “Burkina Faso: Plain Packaging, Graphic Health Warnings and the US Chamber of Commerce”, and it was delivered by Ms. Katherine DeLand.

The third and final paper for this day at the workshop was on the topic: “International Investments Agreements – An Overview”, which was delivered by William Onzivu.  This was followed by a discussion, in the form of a question-and-answer-session, to identify key trade-related issues in the Africa region.

On the third and final day of the workshop, participants deliberated on the topic: “The role of Tobacco Control in a Simulated Regional Free Trade Agreement Negotiation”, following a paper delivered by a resource person from Botswana, Mr. Vuvice Dalamini.

On the final day of the workshop, participants adopted the workshop report and resolutions. 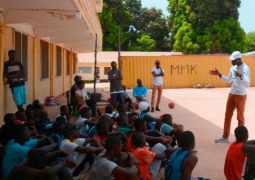 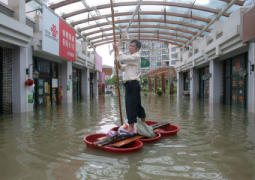 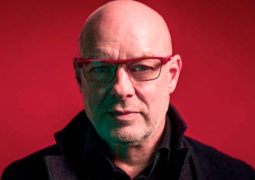