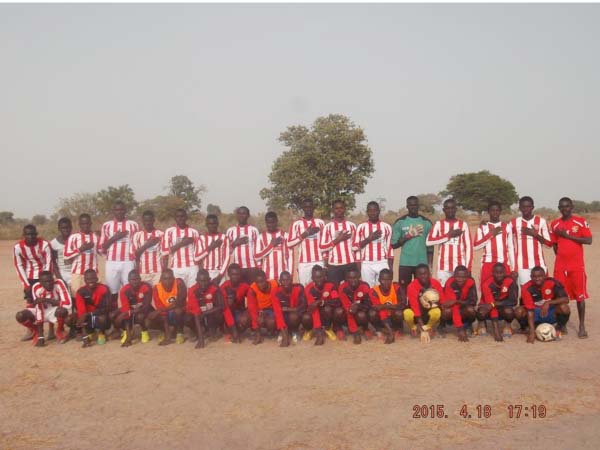 The league was opened with a well-attended encounter between Old Hands FC and Jerreh Camp FC.  The thrilling and exciting game ended 7-1 in favour the youngsters, Jerreh Camp.

Even though Old Hands, mainly comprising married men, gave the match their best shot, they could not rival the agility, energy and skillfulness of Jerreh Camp.

As the encounter hit up, goals were raining in the net of the fathers’ team.  Omar Jammeh scored 2 goals, Lamin Sonko 1, Demba Bah 1, Burama Jammeh 1 and Modou Lamin Jammeh 2, all for the Jerreh Camp.

The lone consolation goal of Old Hands was scored by Lamin Jaranko Jammeh.

Head of JSDA Sports Committee, Alagie Juwana Jammeh, said the league was part of the association’s drive to foster unity and understanding among the youth of the village.

“Also, we hope to use the nawettan to further get the village youth join the association so that together we can develop our motherland,” he said.

JSDA is a non-profit, non-religious and non-partisan community-development organisation and it is legally registered at the Attorney General’s Chambers in Banjul in January 2015.

The membership of the association mainly comprises people of Sittanunku village.

The aims and objective of JSDA include supporting the socio-economic development of the village, and complementing the efforts of the government and the village authorities. 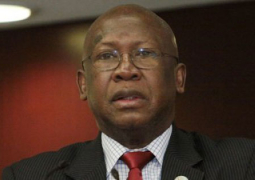