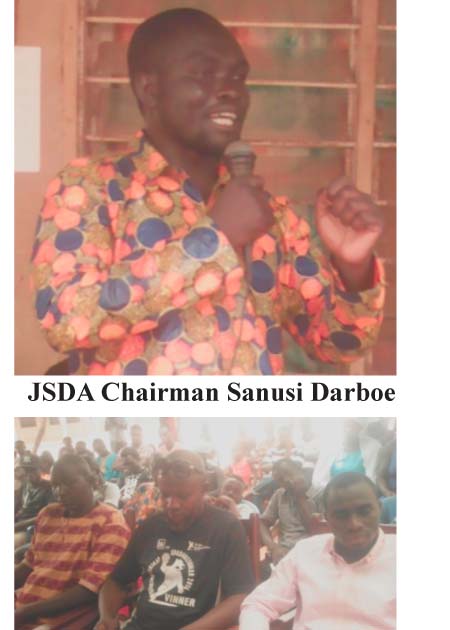 The meeting, held at the Sittanunku school ground, was the second annual general gathering of JSDA and it was held on the theme: One people, one Sittanunku: Politics cannot divide us.

JSDA chairman, Sanusi Darboe, said the theme was chosen in line with the association’s aim of strengthening the bond of unity, mutual understanding, friendship and cooperation among the villagers.

“Every year, we choose a theme for our annual general meeting and the theme is usually based on the prevailing situation and circumstances,” he said.

“So in view of the fact that The Gambia is just coming from presidential election which has deeply divided some communities, and Sittanunku is not an exception, we thought it wise to make the need for unity as the central focus, the theme of this year’s AGM.”

The secretary general of JSDA, Lamin Jahateh, said following the 1st December 2016 presidential election, there have been reports of verbal abuse among some sections of the village belong to different political parties.

“So it is in this light that we decided to focus this year’s theme on the need for unity; politics should not be the reason for our division,” he said.

Mr Jahateh noted that it will be difficult for Sittanunku to develop or for JSDA to achieve its aims if the village remains divided along political lines.

Dada Manneh, chairman of JSDA board of advisers, commended the executive and general membership for their dedication and commitment to the development of Sittanunku.

He said it is important that there is unity in the village because it is only through unity that the development agenda of the association can be realised.

The main speaker on the theme, Basainey Jammeh, harped on the need for unity as an indispensable tool for development.

Mr Jammeh, also an advisory board member of the village, said the driving force of collective development is unity and collectively working together towards achieving the common objective.

The 2nd AGM of JSDA was partially sponsored by Africell and the Gambia Printing and Publishing Corporation.

In the evening, after the AGM, the associated had a mega fundraising show the famous Pa Bobo Jobarteh and his band at the Sittanunku school ground.

A day before the AGM, the final of the nawettan (football competition) sponsored by JSDA in Sittanunku was played. 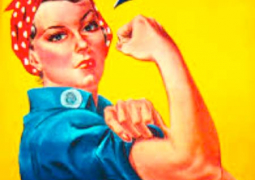