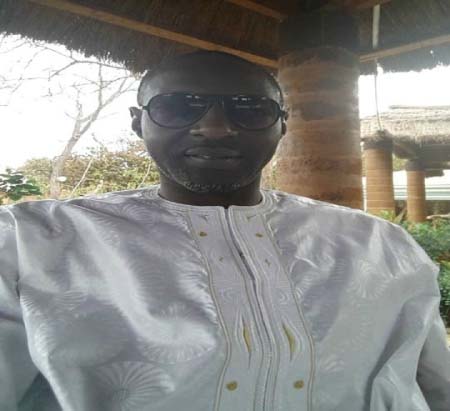 The managing director of Daily Observer, Pa Modou Mbowe, has confirmed that the newspaper, which was temporarily closed on 14 June 2017, was re-opened yesterday.

“Today, the management of Daily Observer would discuss the mode of payment which is conclusive, affordable and realistic,” he said.

Observer is said to owe the Gambia Revenue Authority D17 million and they were asked to pay 30 per cent within two weeks.

The paper was first launched on 11 May 1992 and currently; it has 99 employees of which 19 are freelancers.