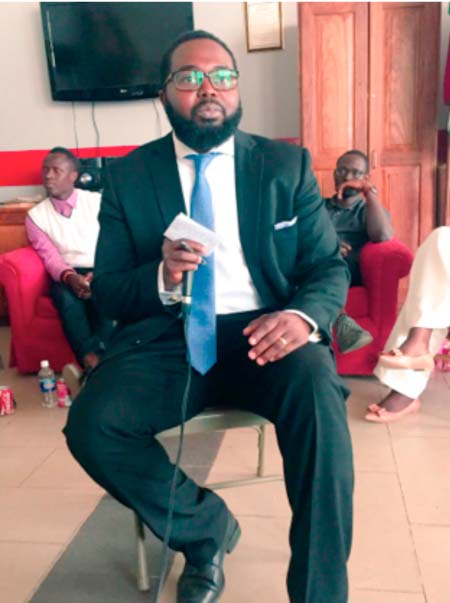 Young Change for a Change-Team Gambia recently marked its 6-year anniversary at the American Corner.

He said young people are important elements of effecting change.

Mr Jallow is a human rights expert with over 20-year experience working with advocacy and training in Europe and Africa, including working with both EU and UN institutions.

He is also a city council member in the city of Malmö, Sweden, and a former vice chair of the European Network against Racism (ENAR). He is the founder and chair of the Pan-African Movement for Justice (Afrosvenskarnas forum förrättvisa) in Sweden.

He said society has to provide the condition for young people to reach their potentials, adding that women could do the same as men, or even better, provided they are given the necessary conditions.

According to him, tradition of respect for elders has to be maintained but also speaking about facts should also be entertained.

He advised young people to mobilise and work together to progress and develop themselves.

He pointed out that they need powerful institutions and not powerful men or women, saying it was easier to build strong young people than repair broken men and women.

Bintou Ceesay, in her remarks on the occasion,  said the youth need to be involved at all levels to influence development, adding that people need to break barriers to contribute to national development. 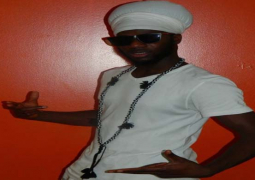