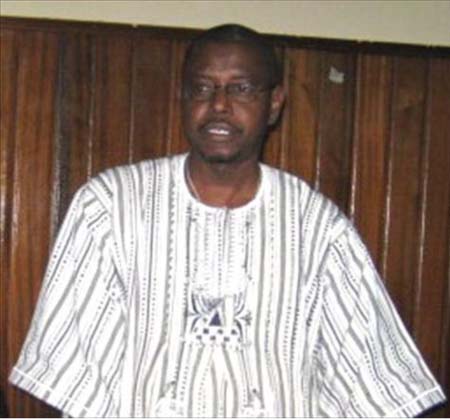 The Network against Gender-Based Violence (NGBV), in collaboration with Action Aid The Gambia, recently organised a three-day training for journalists on ethical reporting of gender-based violence.

The training, held at the Action Aid head office in Kanifing, was attended by journalists from both the print and electronic media.

Speaking at the opening ceremony, Haddy Mboge-Barrow, national coordinator of NGBV, told the journalists that reporting about gender-based violence “is not a problem but you need to know how to report” on it.

“You can report on it but the identity of the victim should be covered to protect him/her from further damaged,” she said.

Mrs Mboge-Barrow said there is a need for all to join hands and work together to stop all forms of gender-based violence in the society, particularly violence against women which she said is becoming too much nowadays.

Omar Badjie, executive director of Action Aid, said the information shared by journalists is widely consumed; therefore, it should not bring damage to other people in the society.

He said journalists need to know what to report and how to report it “because not all issues need to be reported and issues like gender-based violence can be reported but there is a way to report them”.

Mr Badjie said negatively reporting issues of gender-based violence could damage the image of the victim until the end of his or her life.

He, therefore, urged journalists to be part of the strategy of eradicating gender-based violence because “it is a poison that needs to be eradicated”.

During the three-day training, the journalists were exposed to how to report on sexual abuse, the Women’s Act, the Domestic Violence Act, and the Sexual Offences Act among other things. 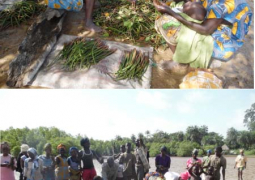