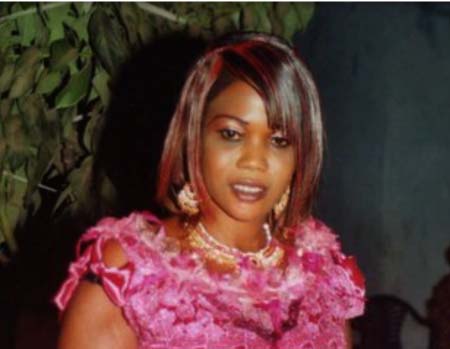 The three-year anniversary of President Jammeh Football Academy in Lamin Village, Kombo North, West Coast Region, is slated for Saturday 31 May 2014 in Lamin.

The academy was founded in 2011 by former West Coast Radio female sports reporter Mariama Njie, to groom, nurture, promote and develop young talents in Lamin and its satellite areas.

In an interview with Pointsports yesterday, Mariama Njie said the academy will kick-start the celebrations of its third anniversary in the morning with football matches which will feature a match between the U-10 girls of the academy and another between the U-7 boys, on the same day.

Njie added that the academy’s U-13 will clash with Universal Football Academy U-13 later in the evening, with entertainment by Gambian artistes and DJs.

She further revealed that they would also give trophies and prizes to outstanding players and leading goal scorers of the competition marking the anniversary.

The academy, she recounted, had also won trophies and received other accolades since its inception three years ago.

Njie applauded President Yahya Jammeh, Minister of Youth and Sports Alieu K. Jammeh, West Coast Radio Sports producer and presenter Abdoulie Bah, The Point Newspaper, Pa Modou Faal of the Daily Observer and all those who have contributed towards the development of the academy.

According to Njie, tickets for the matches are sold at D10 for adults and D5 for children, saying they are also planning to stage a fund-raising show with Gambia’s hottest DJ Mose. 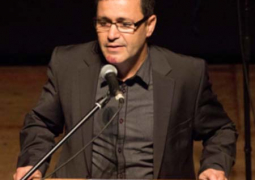