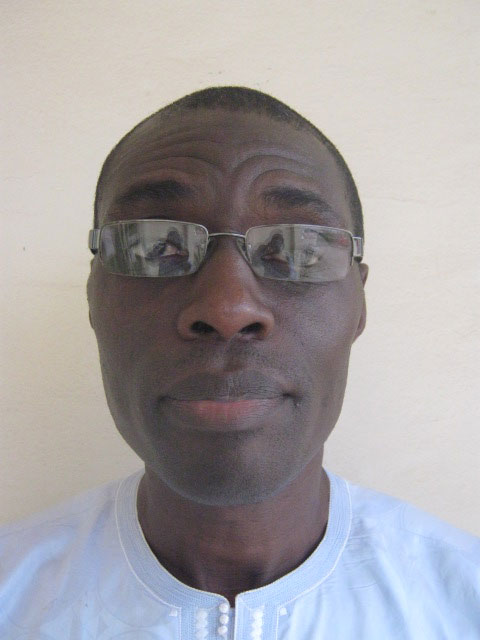 Mr. Kah who until his recent appointment was the Permanent Secretary at the said ministry, replaces Mr. Abdou Colley, who is now the Minister of Finance and Economic Affairs.

A seasoned civil servant, Kah joined the service as an Economist/Planner in 1982, at the Ministry of Economic Planning and Industrial Development. Being the longest serving Permanent Secretary up to the time of his appointment, Kah was earlier this year decorated by President Jammeh.

From the Ministry of Economic Planning, Kah worked at the Office of the President, where he rose to the rank of the Director of Policy and Analysis Unit.

He also served as The Gambia's Ambassador to Brussels, a position he held until 2005 when he came back home and served in various ministries, notably Communications, Information and Information Technology and the Interior.

In 2006, Kah moved back to the Ministry of Trade, Industry and Employment as Permanent Secretary until his appointment yesterday as Minister.