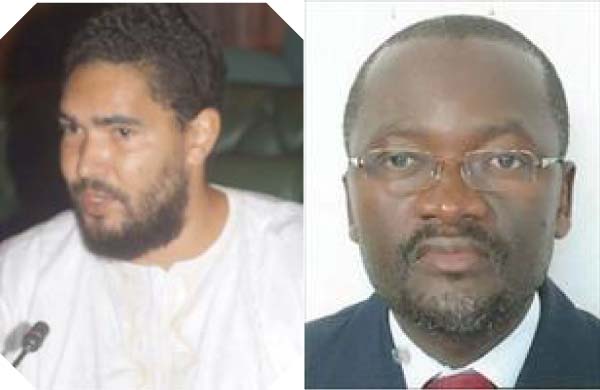 Before his elevation, Justice Basirou Mahoney was the solicitor general and legal secretary at the Justice ministry in Banjul.

Ousman Badjie returns to the Cabinet as minister of Works, Transport and Construction Infrastructure; he replaced Bala Garba Jahumpa.

Badjie once served as minister of the Interior, and until now was Gambia’s ambassador to France.

The appointments are with effect from 25 August 2014, GRTS television announced last night.