In the resumption of the second half, Kabafita Community Association FC who were struggling in the first 45th minute of the game regrouped and then launched a series of counter attacks in their opponents' half. They also created lots of scoring opportunities, but had failed to capitalise on their chances. 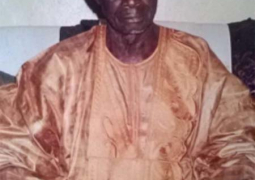