Ivorians to jet into Banjul today ahead of Saturday qualifier

A 53-member delegation from Abidjan, Cote d’Ivoire is expected to jet into Banjul this afternoon ahead of the crucial second-leg home tie against the Scorpions in the Brazil 2014 World Cup Qualifiers at the Independence Stadium in Bakau.

The Elephants, who are on top of Group C with seven points, will land at Banjul International Airport with a special chartered flight without captain Didier Drogba, who has been left out of coach Sabri Lamouchi’s line-up.

Drogba reportedly visited his teammates on Monday in the Ivorian capital in preparation for the 2014 World Cup qualifiers.

The Ivorian star who is on vacation for a few days in Abidjan is expected to return to the team in August when the Elephants are expected to play a friendly, according French coach Sabri Lamouchi on the football federation website.

Gambia Football Federation media officer Bakary B Baldeh, speaking to reporters at the Scorpions training grounds yesterday, said the Ivorian delegation to Banjul ahead of the game has shown the respect the Ivorians have given to the Banjul clash.

According to him, the Gambia has also placed great importance on the game just like the first two matches, as a win for the country will boost and better the country’s global rankings at FIFA.

He also pointed out that the match is going to be the last home match under the wings of the Normalization Committee.

He announced that the majority of the Scorpions’ footballers invited from abroad to play the match are already in Banjul, and have joined the local players in training.

The final Scorpions team list is expected to be released by Friday.

The Scorpions are at the bottom of their group after just managing a single draw against Morocco, and registering defeats to Tanzania and Cote d’ivoire. 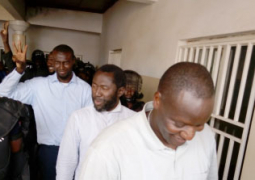 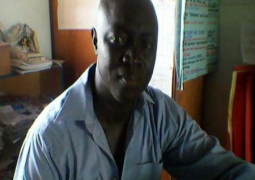 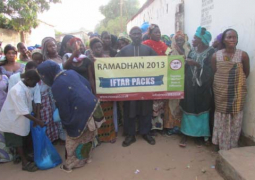