Internal changes at the judiciary 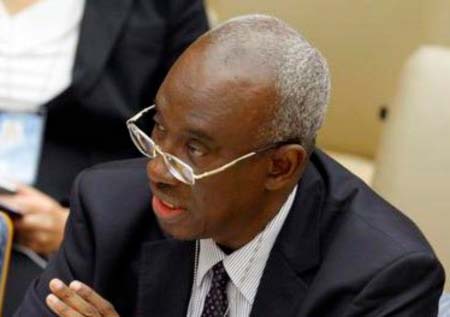 The Chief Justice of The Gambia, Hon. Justice Hassan B. Jallow, has effected some changes in the judiciary as four High Court judges have been moved from the judiciary complex to other jurisdictions.

Justice Martin U. Okoi, formerly of the civil and commercial division, now moved to the High Court in Kanifing at the Kanifing Magistrates’ Court premises.

Justice Edward E. Ogar, formerly of the civil and appeal division, now moved to the High Court in Brikama.

Justice Simeon A. Abi, formerly of the criminal division at the High Court in Banjul, now moved to the Basse High Court as the presiding judge.

The four judges have since reported to their various jurisdictions and have commenced work.

It would be recalled that two female judges were appointed and sworn in recently by President Adama Barrow.

This new appointment increased the total of female judges to four.

Meanwhile, the posting of the four judges has been widely described as a move to diffuse the tension in the wake of legal wrangling between the Gambia Bar Association and the Judicial Service Commission and the Attorney General and Minister of Justice over the appointments of these four judges.