A theft case which allegedly took place at the Independence Stadium was mentioned on 13 October 2015, before Magistrate Janneh of the Kanifing Magistrates’ Court.

Bakary Sisoho was alleged to have stolen a mobile phone, marked Samsung valued at D3,500, at the Independence Stadium at Bakau in the Kanifing Municipality, property of one Malick Sowe.

Prosecutors alleged that the theft took place on 9 October 2015.

But Bakary Sisoho, the accused, denied the allegation.

He was granted bail of D5,000 with a Gambian surety, who should swear to an affidavit of means and surrender an ID card to the registrar of the court.

The accused should always be available when needed by the court. 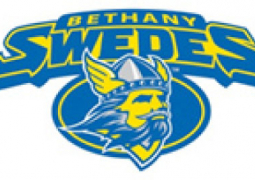 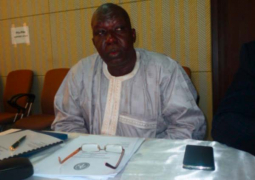 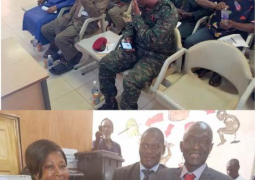