Marie Sanneh, fourth accused person in the case involving Ibrahim Bun Sanneh, former executive director of the National Drug Enforcement Agency and others, yesterday continued her testimony under cross-examination at the Special Criminal Court in .

Marie Sanneh under cross-examination told the court that she had never worked at the NDEA, nor did she work for any government department.

She categorically denied that she had ever worked as an agent for the 1st accused person, Bun Sanneh, as alleged by the prosecutor, adding that this was the first time she was ever involved in plea bargaining. She also denied standing as a guarantor for Babucarr Jatta.

The witness told the court that she is married with three children. She also asserted that after effecting payment to the NDEA accountant, the 5th accused person, she was given a receipt.

Marie Sanneh further told the court that the only thing she could remember, at the panel held at the NIA, was the issue of the D70, 000 and that she was forced to lie against Bun Sanneh, when she said Bun Sanneh authorised her to take the D70, 000 from the accountant.

Meanwhile, the court has issued a subpoena to Babucarr Badjie, Adama Secka and Kalilou Njie, all NDEA officers. 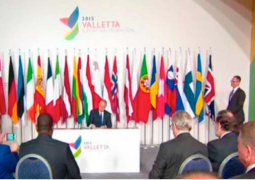 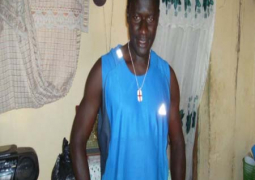