The case of the three men, who allegedly conspired to issue a passport to one Bakary Fatty, was recently adjourned by the Brikama Magistrates' Court.

The case was supposed to continue on June 18 but was adjourned to June 26 as prosecutor ASP Camara had reportedly travelled to to see the IGP on a certain issue revolving around transfer.

It would be recollected that Bakary Almamy Fatty, Musa Jabang and Musa Camara had, in March of this year, helped a certain Bakary Fatty to illegally obtain a passport. They were also charged with lending a certificate to Bakary for purpose of impersonation. 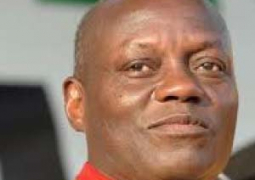