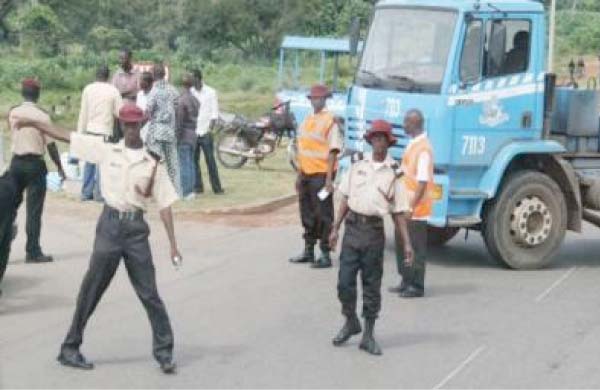 The popular motorcycles commonly referred to as “Jakarta” where being used for smuggling people into the country using the porous borders in the north bank metropolis of Farafenni and its surrounding villages, our source added.

It could be recalled that President Barrow, last month approved the closure of all borders between The Gambia and Senegal including air and sea routes as measures to stem the spread of the Covd-19.

Confirming the story, Mamanding Dibba, spokesperson of the GID said that their officers in West Coast Region (WCR) have also impounded two trucks loaded with merchandise in the Fonis District.

“Our officers who are currently stationed in almost all unrecognized routes between The Gambia and Senegal intercepted the trucks that were heading to Senegal. The two trucks were then intercepted and are currently in Brikama.”

The GID’s commissioner of Operations, Ebrima Jobarteh, recently began a nationwide assessment tour of borders and landing sites with a view to getting first-hand information on how their frontline officers are operating on the ground.

Coaching and Admin Course wraps up