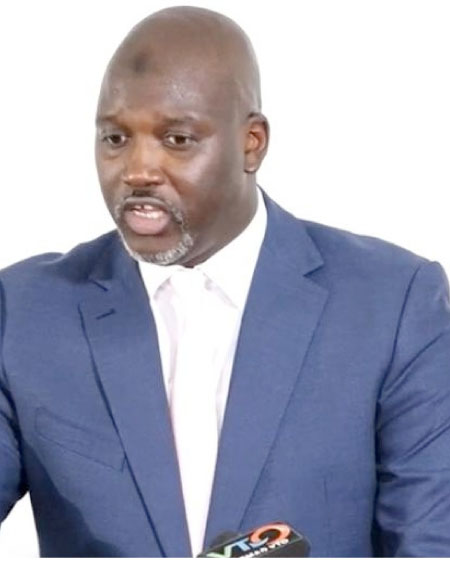 The UN’s top court will deliver its decision on 23 January 2020 on whether there is urgently needed measure to impose on Myanmar over alleged genocide against its Rohingya Muslims, The Gambia government tweeted Wednesday.

In a shock move, Myanmar’s civilian leader and Nobel peace laureate Daw Aung San Suu Kyi travelled to The Hague last month to defend the bloody 2017 crackdown by the Tatmadaw against the Rohingya.

Some 740,000 fled the border into Bangladesh, carrying accounts of widespread rape, arson and mass killings, in violence UN investigators said amounted to genocide.

The Gambian Ministry of Justice announced on Twitter early Wednesday the ICJ would deliver its decision on emergency measures on Thursday 23 January.

The Gambia had brought a case against Buddhist-majority Myanmar to the International Court of Justice (ICJ) with the backing of the Organisation for Islamic Cooperation, Canada and the Netherlands.

At the December hearing, The Gambia alleged Myanmar had breached the 1948 UN Genocide Convention.

It also said there was a “serious and imminent risk of genocide recurring” and called for emergency measures to prevent Myanmar from committing any further atrocities or erasing any evidence.

It is not clear how specific the emergency measures would be, but enforcing them would likely prove difficult.

If the court rules in The Gambia’s favour, this would be just the first step in a case likely to take years.

Aung San Suu Kyi admitted the army may have used excessive force against the Rohingya, but said the case was based on “misleading and incomplete” claims, calling for it to be dropped.

The 74-year-old, once regarded as a rights icon in the West, also said the case risked reigniting the crisis.

ICJ judges have only once before ruled that genocide was committed, in the 1995 Srebrenica massacre in Bosnia.

Aung San Suu Kyi’s defence of the generals was widely condemned in the West but proved popular at home with a public largely unsympathetic to the plight of the Rohingya.

Myanmar insists its own investigations will ensure accountability for any human rights violations but critics deride the domestic panels as toothless and partial.

Myanmar also faces other legal challenges over the Rohingya, including a probe by the International Criminal Court, a separate war crimes tribunal, and a lawsuit in Argentina which notably alleges Aung San Suu Kyi’s complicity.