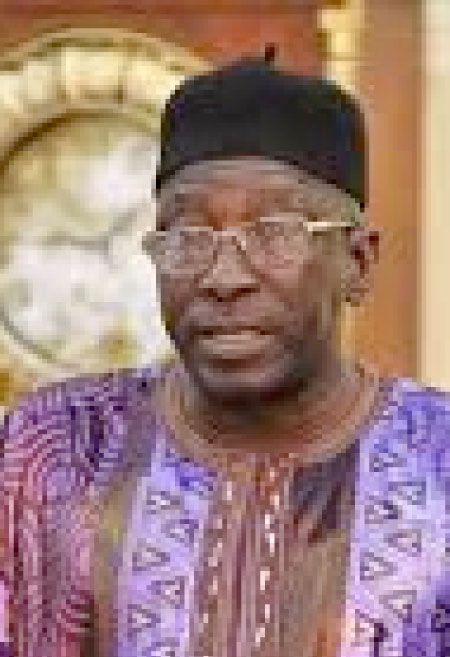 The Interior Minister Yankuba J.N. Sonko in a recent public announcement says he concurs with the Inspector General of Police (IGP) for not granting permit to 3 Years Jotna on the grounds of serious security complexity against public order and safety concerns.

The IGP had turned down a permit request from 3 Years Jotna, a pressure group calling on President Adama Barrow to resign in fulfillment of his campaign promise and the 2016 Coalition agreement.

Sonko, however, reiterated that as vested in his ministry’s responsibilities for the maintenance of law and order and to ensure internal security, they urge both the leadership and entire membership of the movement to fully comply with the IGP’s decision as it stands to pursue its constitutional mandates to maintain peace and prevent violence; and by extension to protect public lives and properties.

In fulfillment of its obligation to create citizens’ constitutional rights to assembly and association, the minister indicated that The Gambia government through the office of the IGP has been so accommodating in allowing both 3 Years Jotna and Gambia For Five Years to peacefully protest before the glare of global television stations.

“Therefore a violation of the position of the IGP by any person shall be deemed as a flagrant violation of both the constitution and the Public Order Act and a direct affront to peace, security and public safety as well as the economic well being of The Gambia and its people.”

The minister advises persons aggrieved by the decision of the IGP to pursue the matter with the Gambian law courts for redress.

Previous:
ICJ set to deliver decision on Gambia request
Next:
‘APRC to stage protest with or without permit’