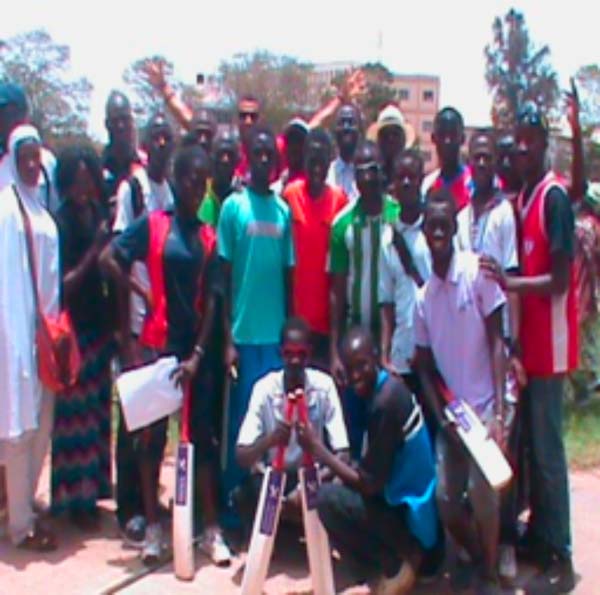 20 new sports coaches and physical education teachers from schools in Banjul were invited.

The course looked at the basic fundamentals of bowling; batting; fielding and wicket keeping aspects of the game, both in theory and practice.

Speaking at the opening ceremony, Marcel Mendy Executive Director National Sports Council, thanked ICC/ACA for sponsoring the course, and told the selected participants how important the course is to them.

He urged them to take the course seriously, as they will be going out to teach the game in their various schools and communities.

Saints Cricket Club trash Brikama Cricket Club in their encounter played on Sunday 26th April 2015 at 22nd July Square cricket grounds in Banjul.Brikama won the toss and decided to bat in the first innings, and scored 117 runs for the loss of 10 wickets in 16.1 overs played. 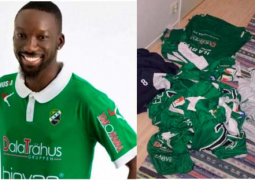